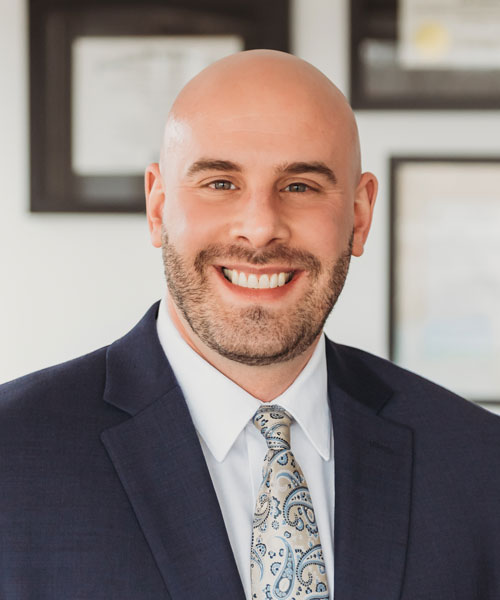 Ziad Tayeh is an attorney who focuses on civil litigation, personal injury, medical malpractice, and business transactions. Ziad received his law degree from Cleveland-Marshall College of Law in 2011. In 2012, he opened Tayeh Law Offices, LLC.

Ziad was first named an “Ohio Rising Star” in 2017. In 2022, he was named an Ohio Super Lawyer, an honor he retained in 2023. He is highly recommended by his colleagues in the field of law. Clients and fellow attorneys have described Ziad as the “zenith of reliability” whose professionalism and focus “surpasses most other attorneys in the private sector.” He can be counted on to fight for the best possible outcome for his clients. He is accessible and responsive to clients, who are often struggling with personal and professional loss, injury, and other hardships.

Ziad is a veteran of the U.S. military. Before graduating from law school, he received his bachelor’s degree from Cleveland State University. He is the father of one young son.